Why is there a booger in the forest? 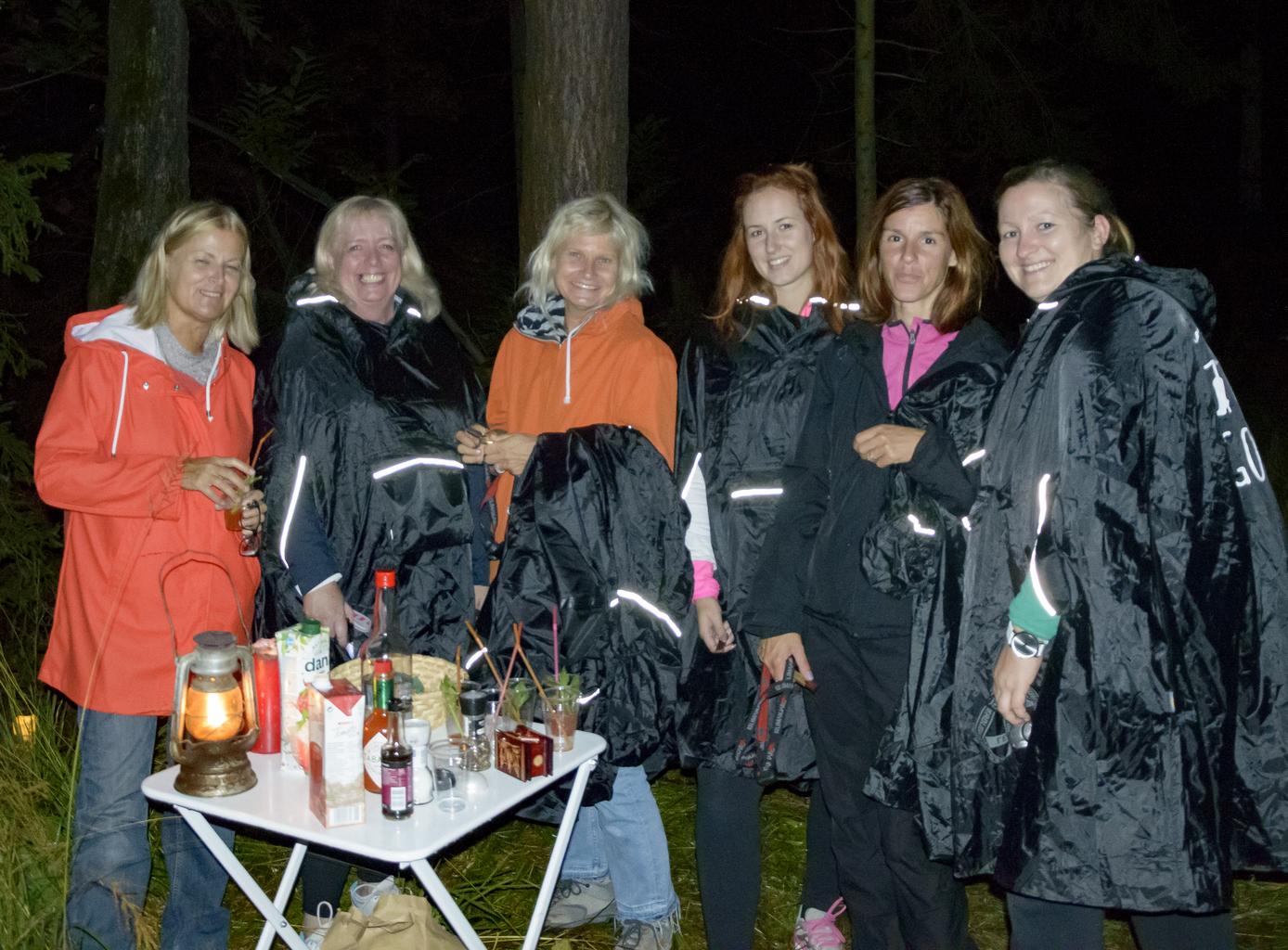 Yesterday was concluded with a midnight escape. Our resident owl was nowhere to be heard or seen due to the rain, but despite the weather the escape proceeded just fine, since we provided not only head lamps, but also raincoats and some shelter over a part of the game area. The girls we hosted were emphatic and full of good cheer, and it was quickly evident that they knew how to work as a team. Nonetheless they still needed a few hints and it seems they were only half listening to the instructions, because they mistook the clock for a puzzle piece and set off the alarm within the first half hour. Not to mention the fact that they thought a letter was a dead dog’s booger. :) Of course we allowed them to continue despite the alarm going off. Good thing we served the Bloody Marys only after the game and not before otherwise something else might have gone wrong. ;) Girls, stay positive and perhaps we’ll see you on another of our forest escapes.