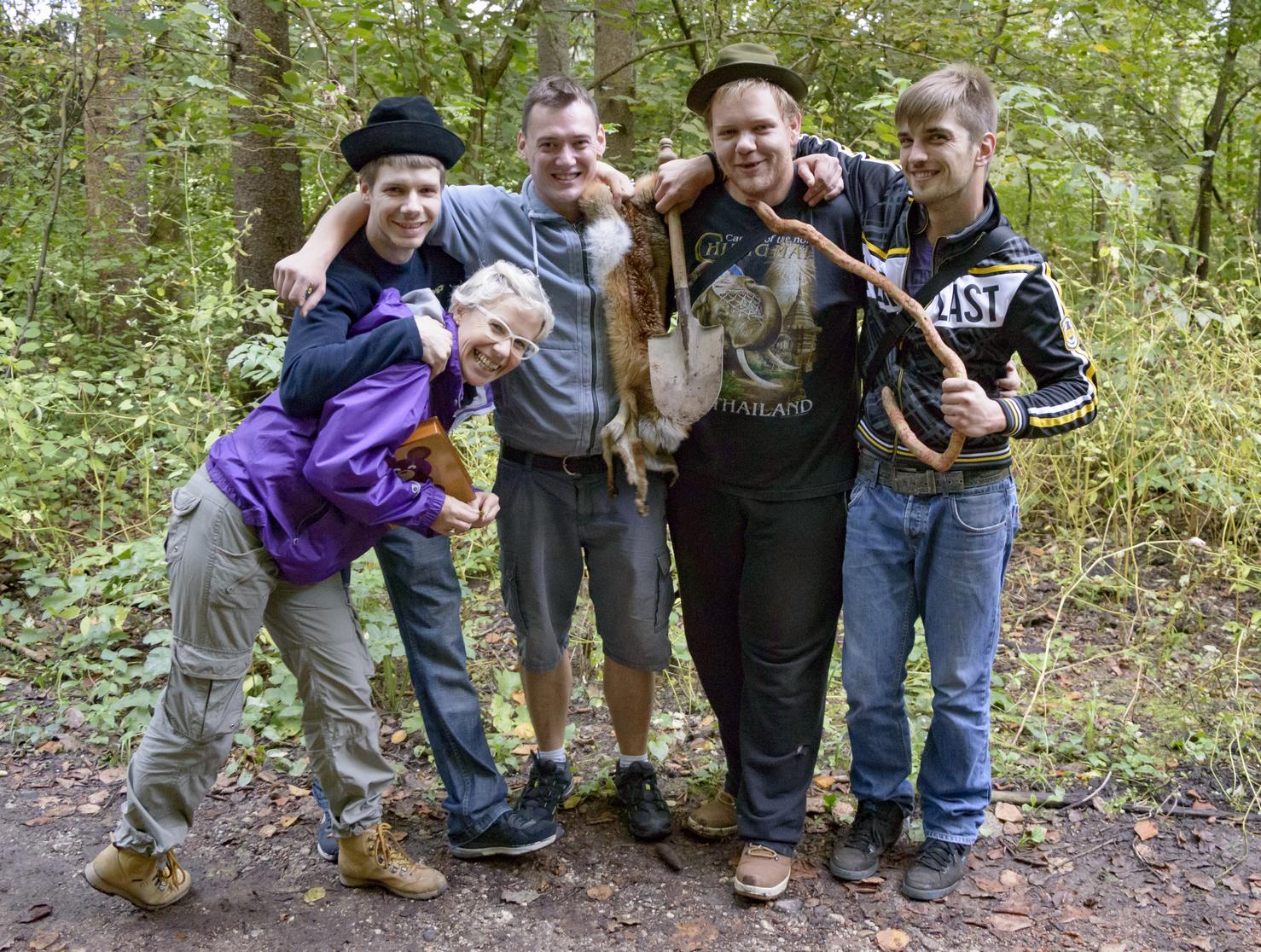 Yesterday we had another team full of positive energy. As a matter of fact their escape began before they even arrived on location, due to them getting a little bit lost and having to find the place being their first task. Even though they were 5 minutes late, they were convinced that the escape was going to be a success. And they were completely right. With a little help they managed to save the bird at the last moment before time ran out. Afterwards they were even kind enough to help us find a prop that was lost during the initial explanation of the game. Thank you all and congratulations on a job well done.