A comedy of confusion 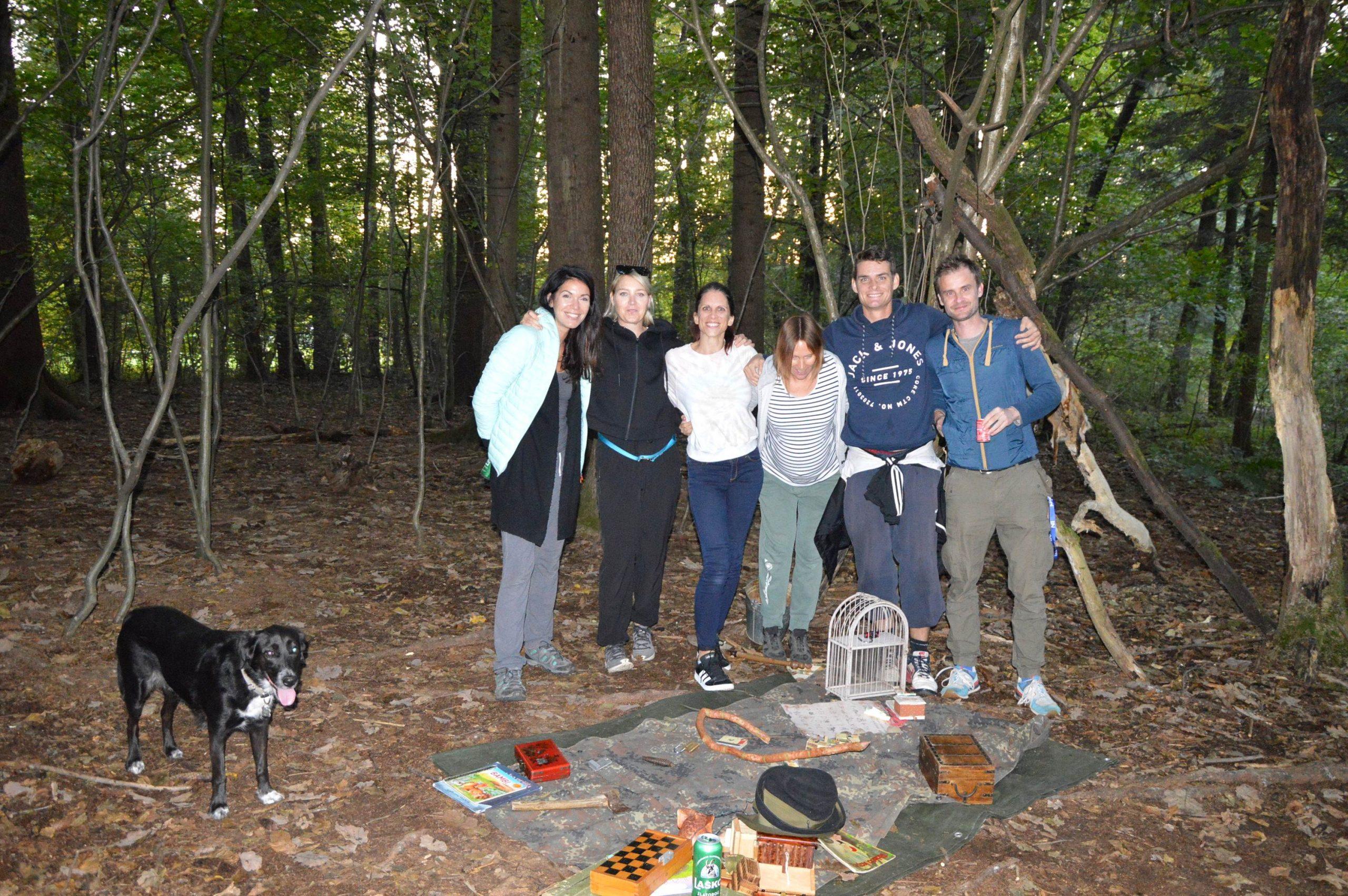 A comedy of confusion
Another one from the weekend. Two teams, 12 people, one illegal and three dogs, children against adults, Bird against Angelica … Yes, the children were faster, because escape game with adults was like a silent black-and-white comedy film, where people keep going to the stage and out. It’s just that three dogs took over this role here and also diligently carried away their props. Since they were the last team of the day and because the solving went quite well, we let them save the bird themselves a few minutes after an hour. Congratulations, you showed great concentration! ;)