Do you have anything harder? 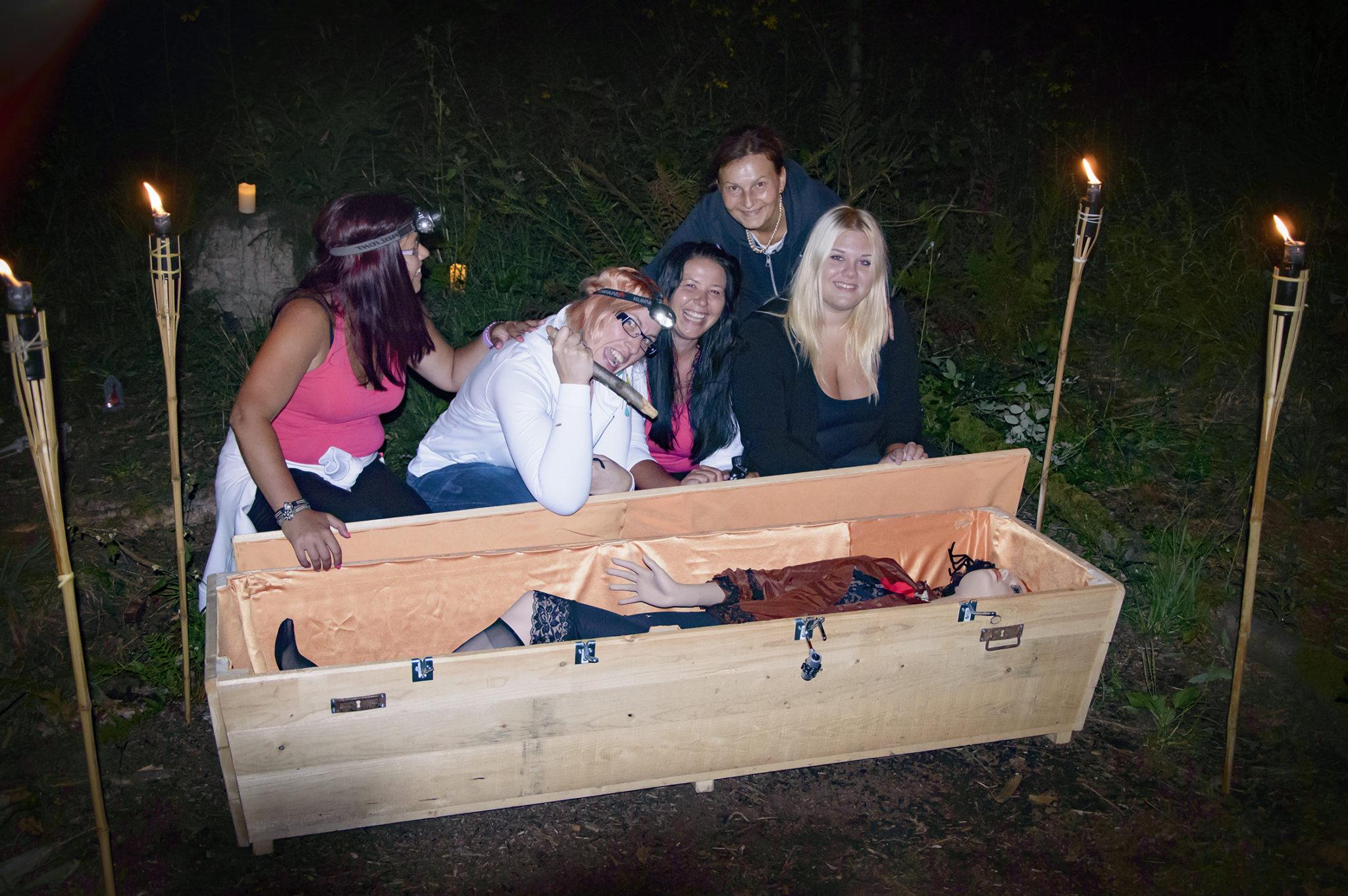 Yesterday’s escape games were concluded by a group of girls, mothers, and friends, who jovially arrived at the scene of our “Moonlight escape”. They had some experience with classic escape rooms and were obviously well accustomed to working together. Locks were popping open with unprecedented speed and we almost thought they secretly watched us set up the game. Only the last lock posed a bit of a challenge, but they still managed to open the coffin ten minutes before the alarm rang and about half an hour before our neighbourly owl went on patrol. Gals, you were amazing. We’re seriously thinking about setting up excessively hard games for such experts as yourselves :) 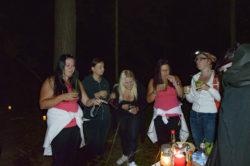 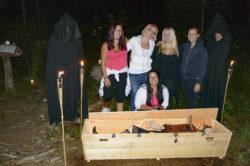 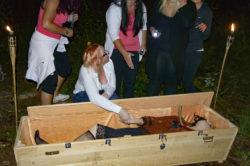